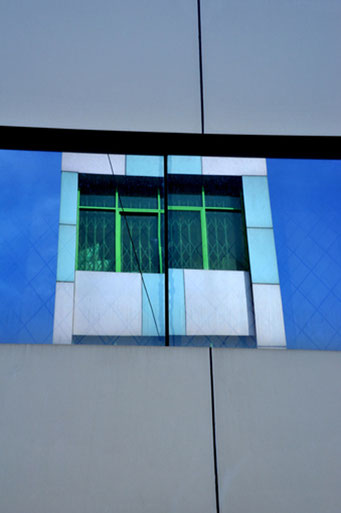 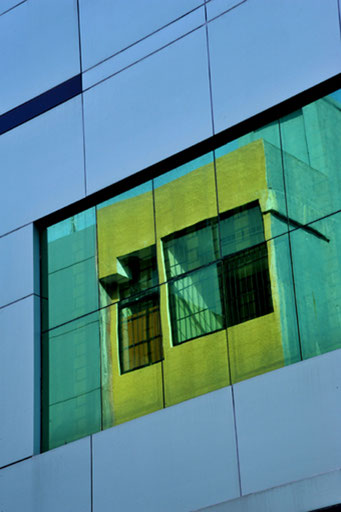 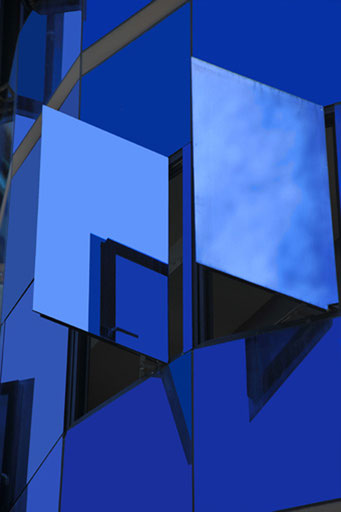 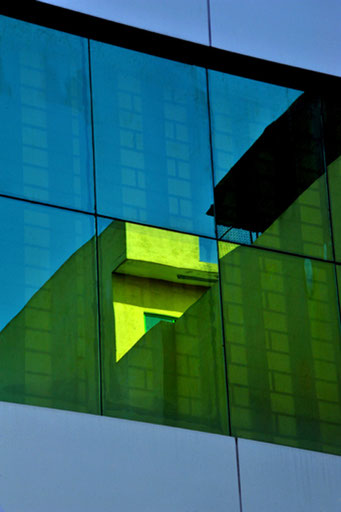 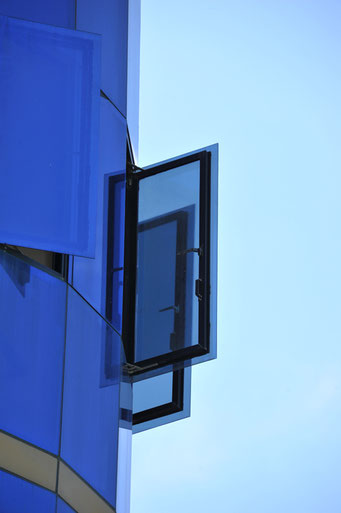 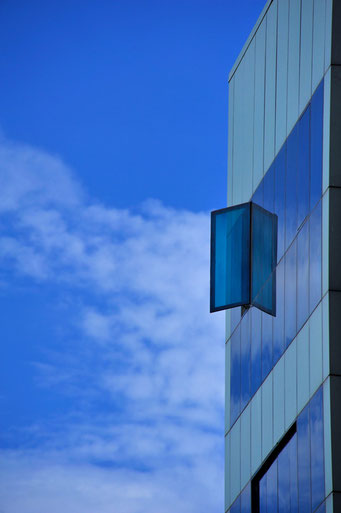 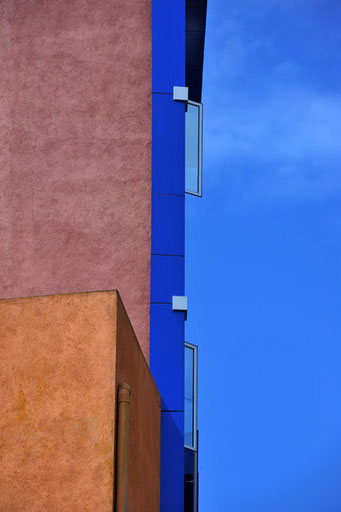 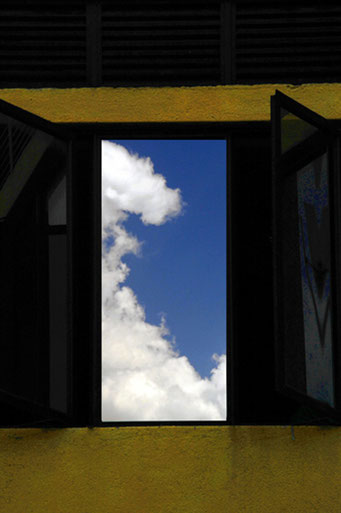 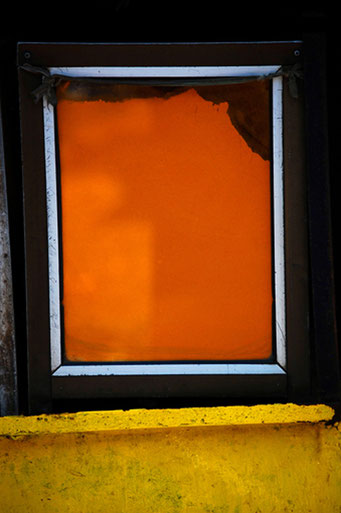 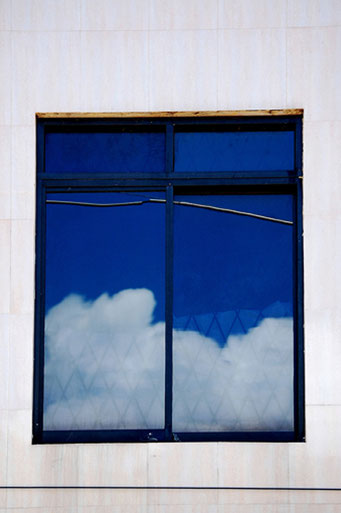 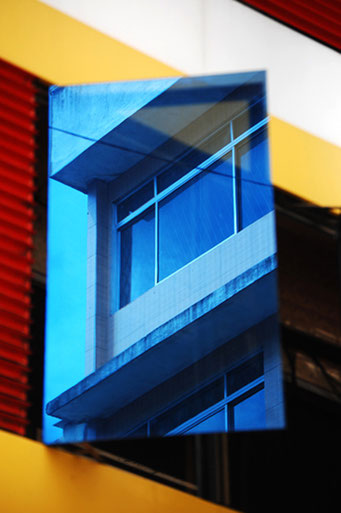 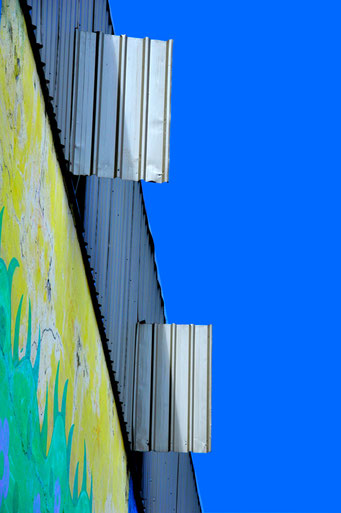 A window is an opening in a wall, door, roof or vehicle that allows the passage of light and, if not closed or sealed, air and sound.

Modern windows are usually glazed or covered in some other transparent or translucent material. Windows are held in place by frames. Many glazed windows may be opened, to allow ventilation, or closed, to exclude inclement weather. Windows often have a latch or similar mechanism to lock the window shut.