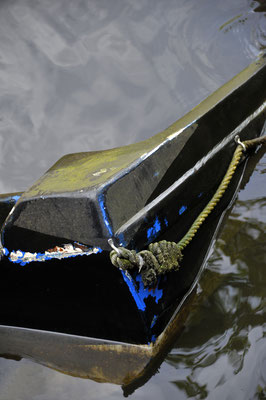 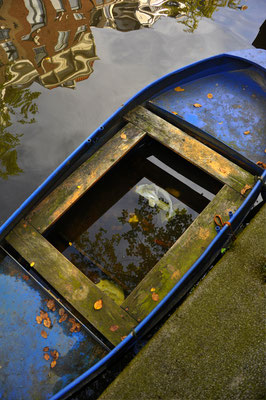 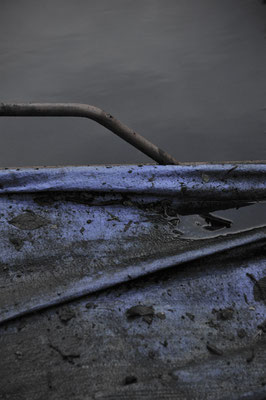 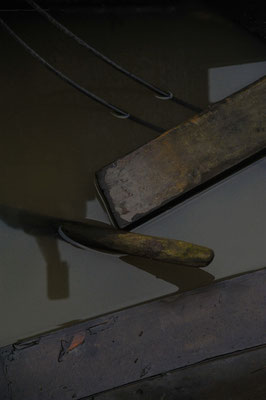 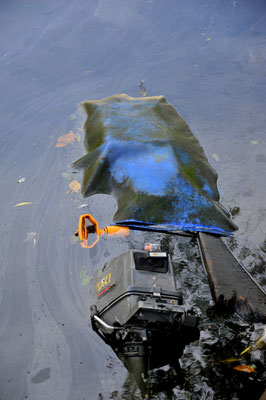 Amsterdam, capital of the Netherlands, has more than one hundred kilometers of grachten (canals), about 90 islands and 1,500 bridges. The three main canals (Herengracht, Prinsengracht and Keizersgracht), dug in the 17th century during the Dutch Golden Age, form concentric belts around the city, known as the Grachtengordel. Alongside the main canals are 1550 monumental buildings. The 17th-century canal ring area, including the Prinsengracht, Keizersgracht, Herengracht and Jordaan, were listed as UNESCO World Heritage Site in 2010, contributing to Amsterdam's fame as the "Venice of the North".

Much of the Amsterdam canal system is the successful outcome of city planning. In the early part of the 17th century, with immigration rising, a comprehensive plan was put together, calling for four main, concentric half-circles of canals with their ends resting on the IJ Bay. Known as the "grachtengordel", three of the canals are mostly for residential development (Herengracht or ‘’Patricians' Canal’’; Keizersgracht or ‘’Emperor's Canal’’; and Prinsengracht or ‘’Prince's Canal’’), and a fourth, outer canal, the Singelgracht, for purposes of defense and water management. The plan also envisaged interconnecting canals along radii; a set of parallel canals in the Jordaan quarter (primarily for the transportation of goods, for example, beer); the conversion of an existing, inner perimeter canal (Singel) from a defensive purpose to residential and commercial development; and more than one hundred bridges. The defensive purpose of the Nassau/Stadhouderskade was served by moat and earthen dikes, with gates at transit points but otherwise no masonry superstructures.(Wikipedia)