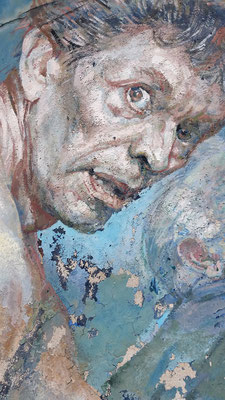 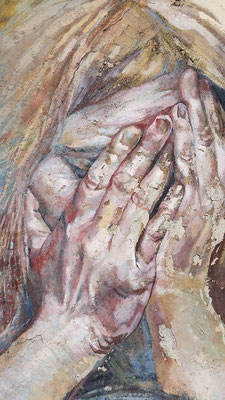 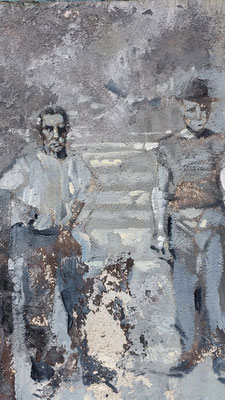 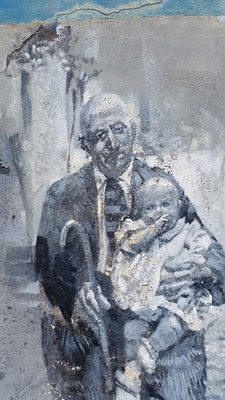 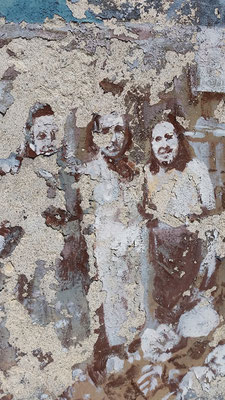 The Wall is a rock opera that explores abandonment and isolation, symbolised by a metaphorical wall. The songs create an approximate storyline of events in the life of the protagonist, Pink, a character based on Syd Barrett as well as Roger Waters, whose father was killed during the Second World War. Pink is oppressed by his overprotective mother, and tormented at school by tyrannical, abusive teachers. All of these traumas become metaphorical "bricks in the wall". The protagonist eventually becomes a rock star, his relationships marred by infidelity, drug use, and outbursts of violence. As his marriage crumbles, he finishes building his wall, completing his isolation from human contact.

Hidden behind his wall, Pink sinks into a deep depression. In order to get him to perform, a doctor medicates him. This results in a hallucinatory on-stage performance where he believes that he is a fascist dictator performing at concerts similar to Neo-Nazi rallies, at which he sets brownshirts-like men on fans he considers unworthy.Upon realizing the horror of what he has done, Pink becomes overwhelmed and wishes for everything around him to cease. Showing human emotion, he is tormented with guilt and places himself on trial, his inner judge ordering him to "tear down the wall", opening Pink to the outside world. The album turns full circle with its closing words "Isn't this where ...", the first words of the phrase that begins the album, "... we came in?", with a continuation of the melody of the last song hinting at the cyclical nature of Waters' theme. (Wikipedia)