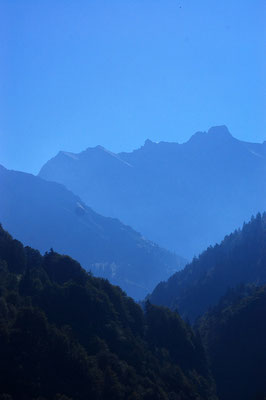 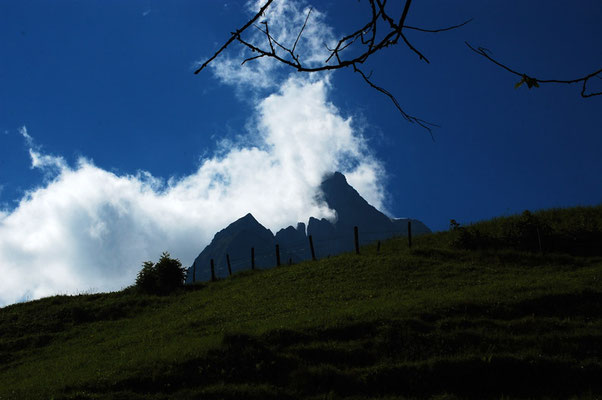 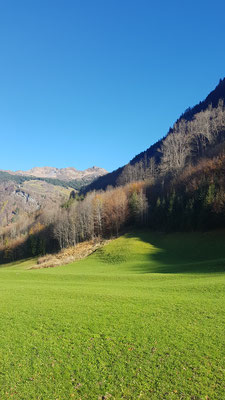 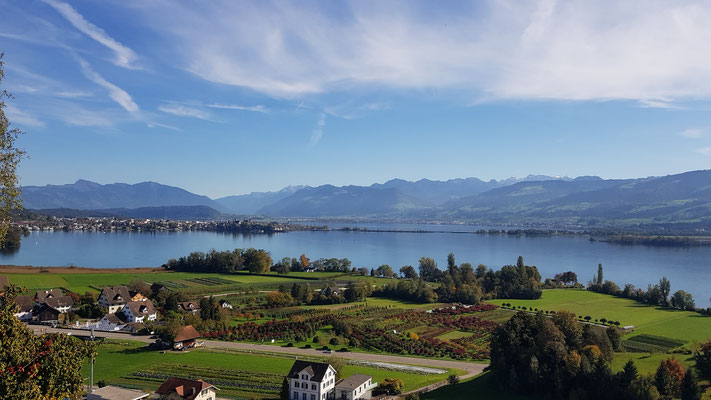 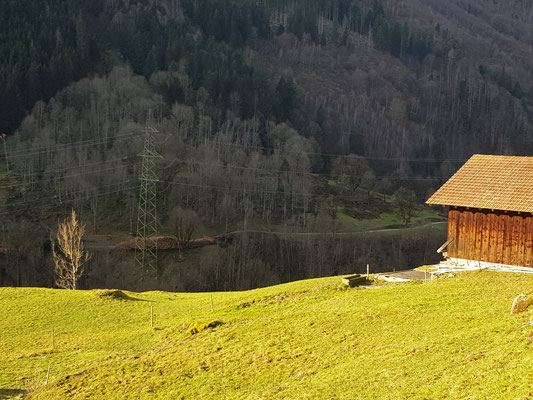 The Alpine region of Switzerland, conventionally referred to as the Swiss Alps (German: Schweizer Alpen, French: Alpes suisses, Italian: Alpi svizzere, Romansh: Alps svizras), represents a major natural feature of the country and is, along with the Swiss Plateau and the Swiss portion of the Jura Mountains, one of its three main physiographic regions. The Swiss Alps extend over both the Western Alps and the Eastern Alps, encompassing an area sometimes called Central Alps. While the northern ranges from the Bernese Alps to the Appenzell Alps are entirely in Switzerland, the southern ranges from the Mont Blanc massif to the Bernina massif are shared with other countries such as France, Italy, Austria and Liechtenstein.