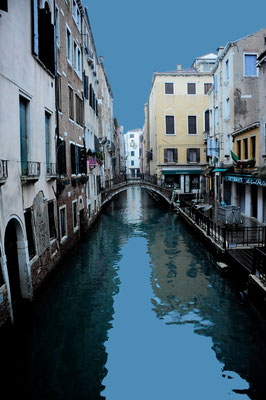 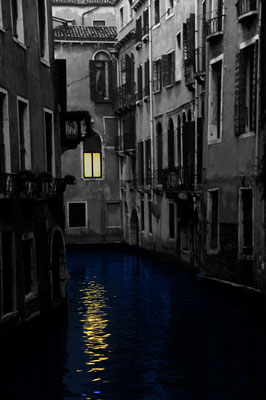 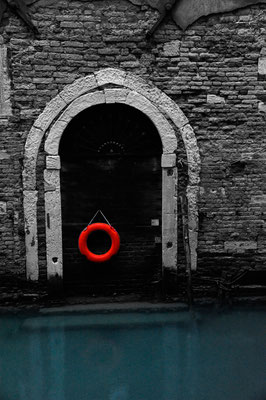 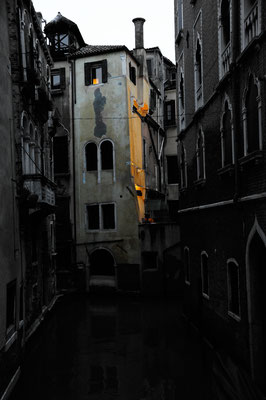 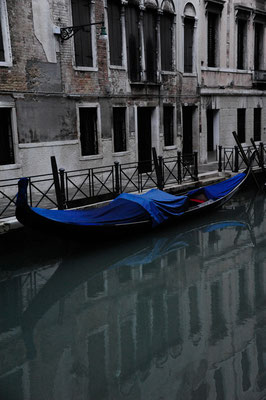 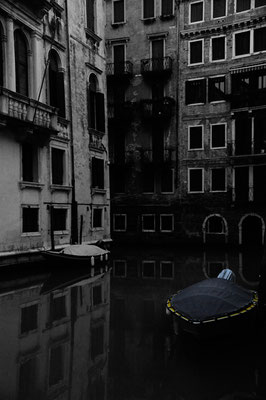 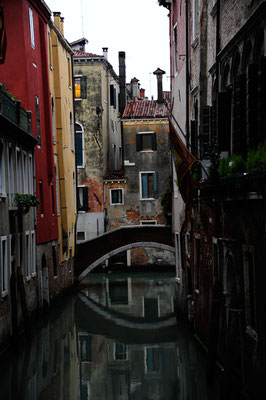 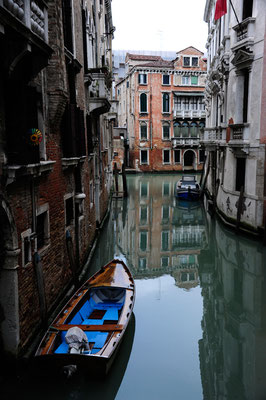 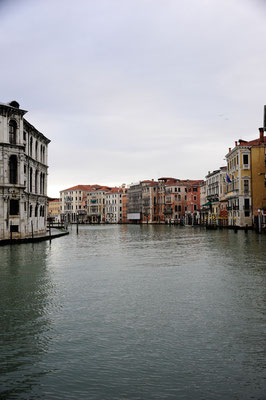 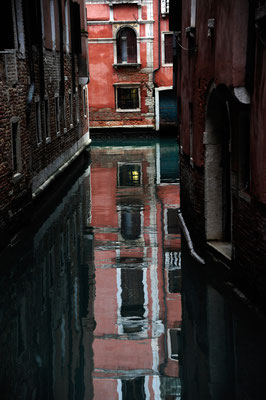 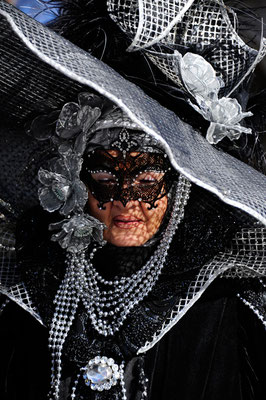 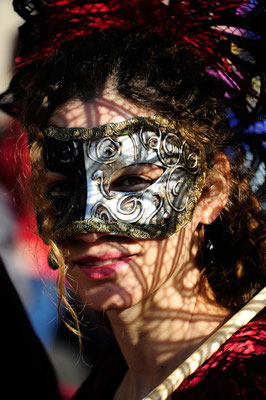 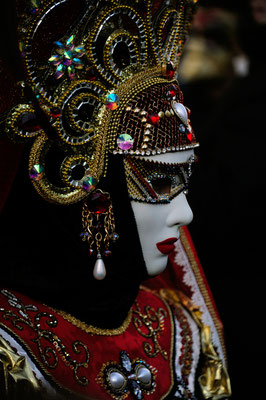 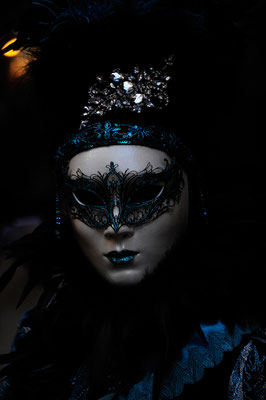 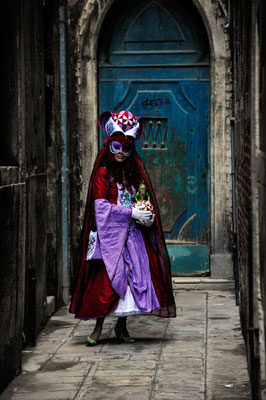 The Republic of Venice was a major financial and maritime power during the Middle Ages and Renaissance, and a staging area for the Crusades and the Battle of Lepanto, as well as a very important center of commerce (especially silk, grain, and spice) and art in the 13th century up to the end of the 17th century.

The City State of Venice is considered to have been the first real international financial center which gradually emerged from the 9th century to its peak in the 14th century. This made Venice a wealthy city throughout most of its history. It is also known for its several important artistic movements, especially the Renaissance period. After the Napoleonic Wars and the Congress of Vienna, the Republic was annexed by the Austrian Empire, until it became part of the Kingdom of Italy in 1866, following a referendum held as a result of the Third Italian War of Independence. Venice has played an important role in the history of symphonic and operatic music, and it is the birthplace of Antonio Vivaldi.

Carneval masks have always been an important feature of the Venetian carnival. Traditionally people were allowed to wear them between the festival of Santo Stefano (St. Stephen's Day, December 26) and the start of the carnival season at midnight of Shrove Tuesday. As masks were also allowed on Ascension and from October 5 to Christmas, people could spend a large portion of the year in disguise. Maskmakers (mascherari) enjoyed a special position in society, with their own laws and their own guild.

Venetian masks can be made of leather, porcelain or using the original glass technique. The original masks were rather simple in design, decoration, and often had a symbolic and practical function. Nowadays, most Italian masks are made with the application of gesso and gold leaf and are hand-painted using natural feathers and gems to decorate.[citation needed] However, this makes them rather expensive when compared to the widespread, low-quality masks produced mainly by American factories. This competition accelerates the decline of this historical craftsmanship peculiar to the city of Venice. (Wikipedia)