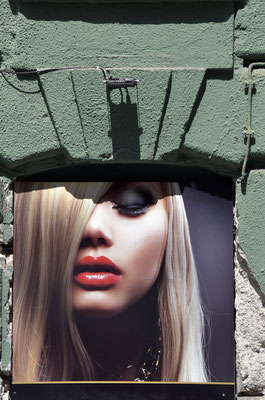 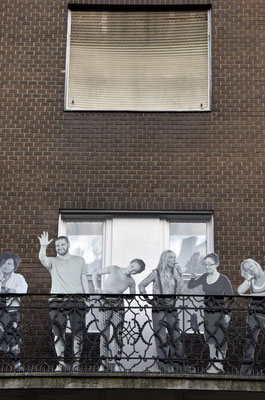 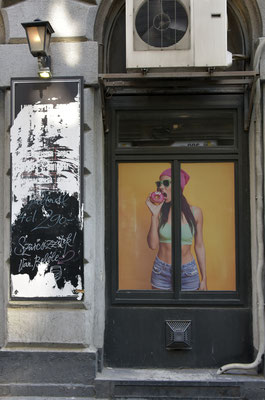 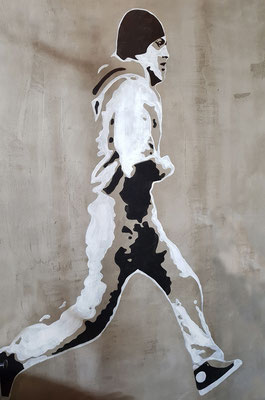 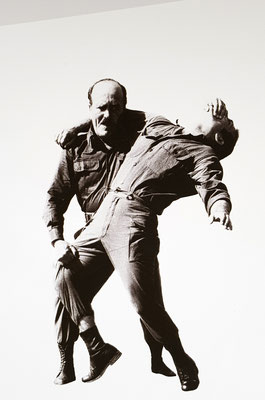 Budapest is the capital and the most populous city of Hungary, and one of the largest cities in the European Union. With an estimated 2016 population of 1,752,704 distributed over a land area of about 525 square kilometres (203 square miles), Budapest is also one of the most densely populated major cities in the EU.Budapest is both a city and county, and forms the centre of the Budapest metropolitan area, which has an area of 7,626 square kilometres (2,944 square miles) and a population of 3,303,786, comprising 33 percent of the population of Hungary.

Budapest is a leading global city with strengths in commerce, finance, media, art, fashion, research, technology, education, and entertainment. It is a leading R&D and financial centre and the highest ranked Central and Eastern European city on Innovation Cities Top 100 index,as well ranked as the second fastest-developing urban economy in Europe.


Budapest is cited as one of the most beautiful cities in Europe,ranked as "the world's second best city" by Condé Nast Traveler,and "Europe's 7th most idyllic place to live" by Forbes.Among Budapest's important museums and cultural institutions, the most visited art museum is the Museum of Fine Arts, which is noted for one of the largest collections of all periods of European art and comprises more than 100,000 pieces.Further famous cultural institutions are the Hungarian National Museum, House of Terror, Franz Liszt Academy of Music, Hungarian State Opera House and National Széchényi Library. The central area of the city along the Danube River is classified as a UNESCO World Heritage Site and has many notable monuments, including the Hungarian Parliament, Buda Castle, Fisherman's Bastion, Gresham Palace, Széchenyi Chain Bridge, Matthias Church and the Liberty Statue.Another famous landmarks include Andrássy Avenue, St. Stephen's Basilica, Heroes' Square, the Great Market Hall, the Nyugati Railway Station built by the Eiffel Company of Paris in 1877 and the second-oldest metro line in the world, the Millennium Underground Railway.The city also has around 80 geothermal springs, the largest thermal water cave system,second largest synagogue, and third largest Parliament building in the world.Budapest attracts 4.4 million international tourists per year, making it the 25th most popular city in the world and the 6th in Europe.(Wikipedia)