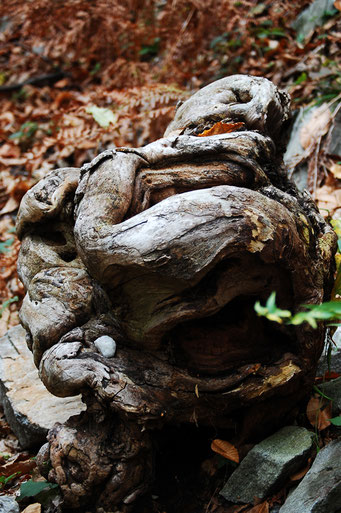 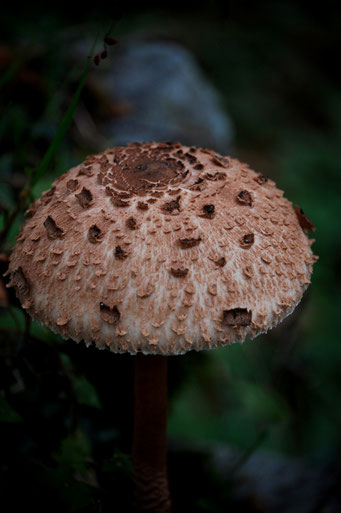 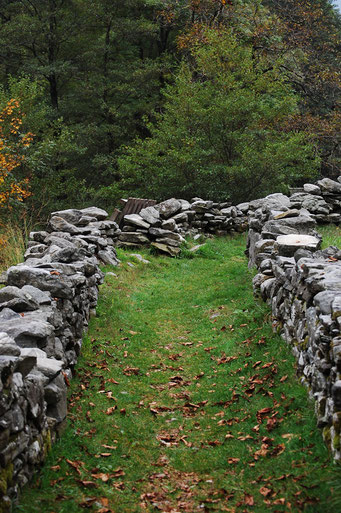 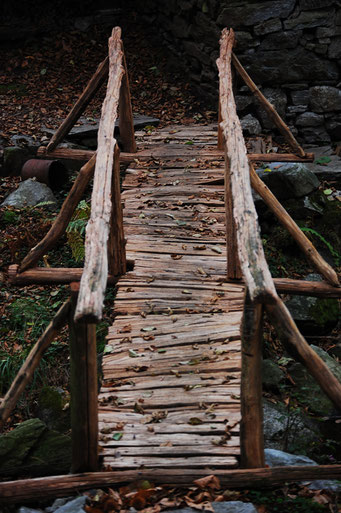 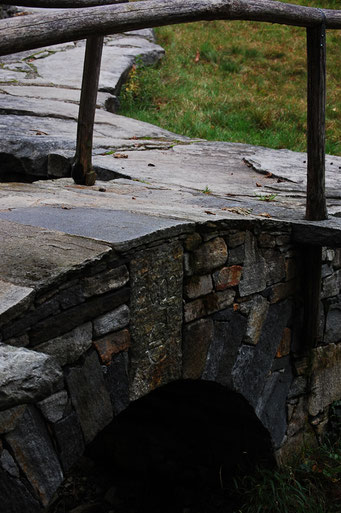 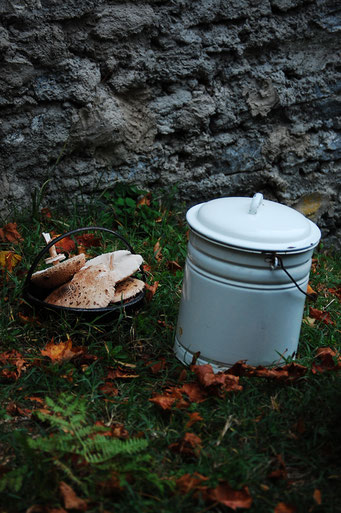 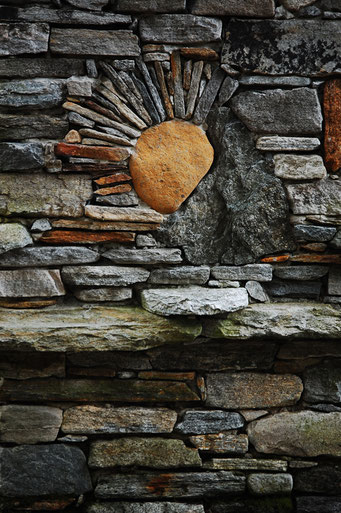 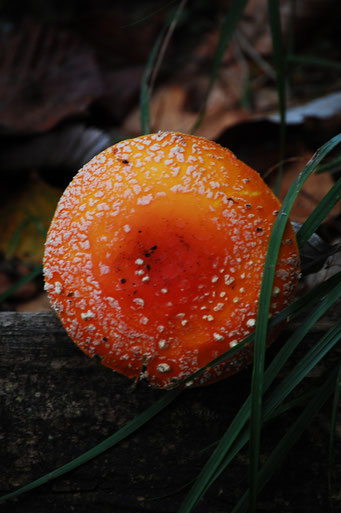 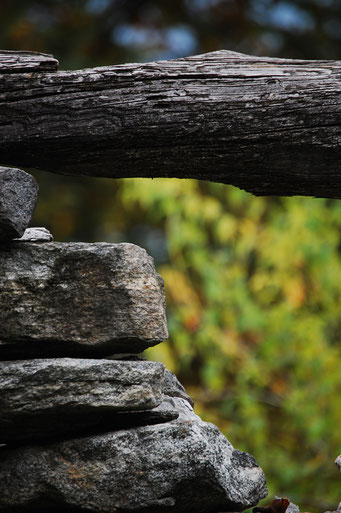 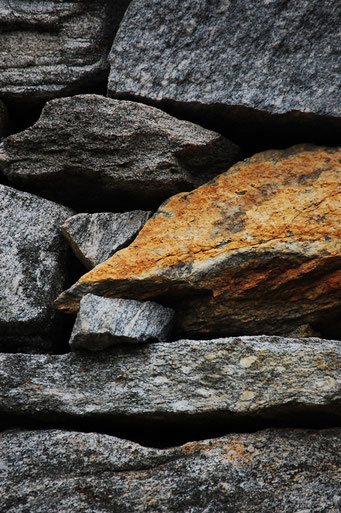 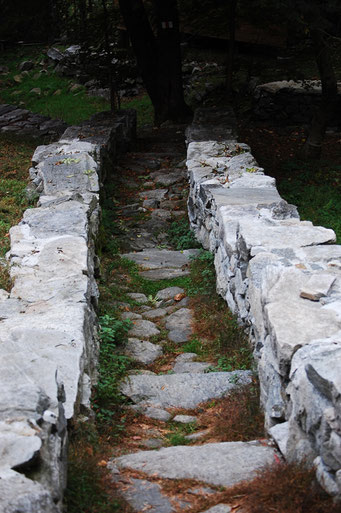 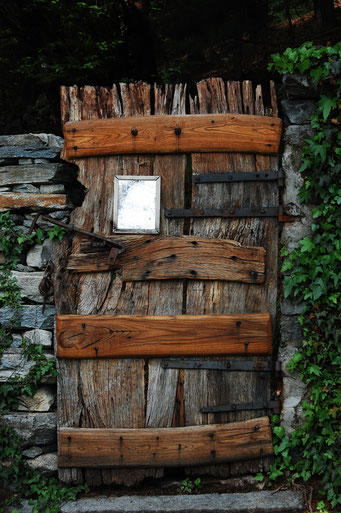 Ticino, formally the Republic and Canton of Ticino (Italian: Canton Ticino; German: Tessin; French: Tessin, Romansh: Chantun Tessin; is the southernmost canton of Switzerland. Ticino borders the Canton of Uri to the north, Valais to the west (through the Novena Pass), Graubünden to the northeast, Italy's regions of Piedmont and Lombardy to the south and it surrounds the small Italian exclave of Campione d'Italia.

Named after the Ticino river, it is the only canton where Italian is the sole official language and represents the bulk of the Italian-speaking area of Switzerland along with the southern parts of Graubünden.

The land now occupied by the canton was annexed from Italian cities in the 15th century by various Swiss forces in the last transalpine campaigns of the Old Swiss Confederacy. In the Helvetic Republic, established 1798, it was divided between the two new cantons of Bellinzona and Lugano. The creation of the Swiss Confederation in 1803 saw these two cantons combine to form the modern canton of Ticino.

The name Ticino was chosen for the newly established canton in 1803, after the Ticino river which flows through it from the Nufenen Pass to Lake Maggiore.Known as Ticinus in Roman times, the river appears on the Tabula Peutingeriana as Ticenum. Johann Kaspar Zeuss attributed Celtic origins to the name, tracing it to the Celtic tek, itself from an Indo-European root tak, meaning "melting, flowing".

The climate of Ticino, while remaining alpine, is noticeably milder than the rest of Switzerland's, enjoying a higher number of sunshine hours and generally warmer temperatures.[10] In German-speaking Switzerland, Ticino is nicknamed Sonnenstube (sun porch), owing to the more than 2,300 sunshine hours the canton receives every year, compared to 1,700 for Zurich. Additionally, Ticino is prone to fierce storms and has the highest level of lightning discharge in the whole of Europe. (Wikipedia)