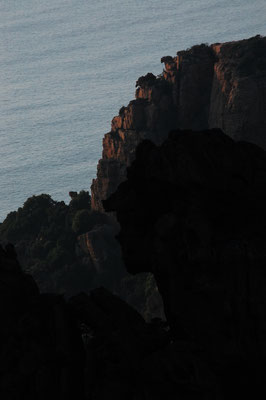 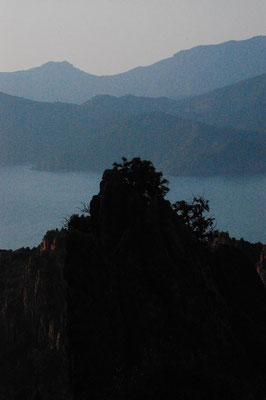 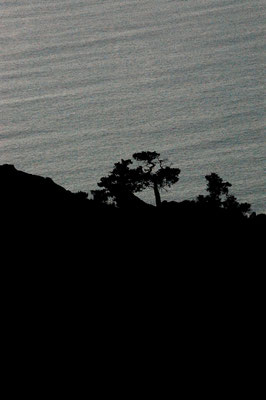 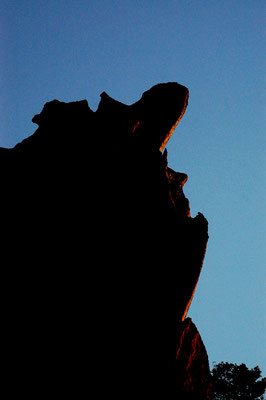 Corsica was formed about 250 million years ago with the uplift of a granite backbone on the western side. About 50 million years ago sedimentary rock was pressed against this granite, forming the schists of the eastern side. It is the most mountainous island in the Mediterranean, a "mountain in the sea".It is also the fourth largest island in the Mediterranean, after Sicily, Sardinia and Cyprus.