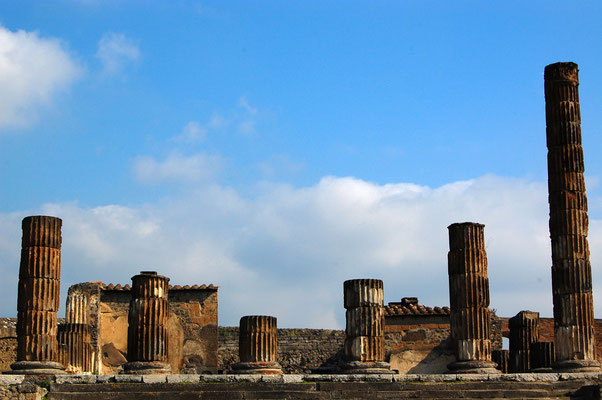 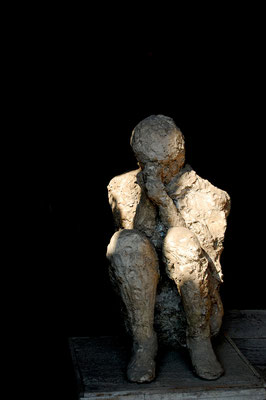 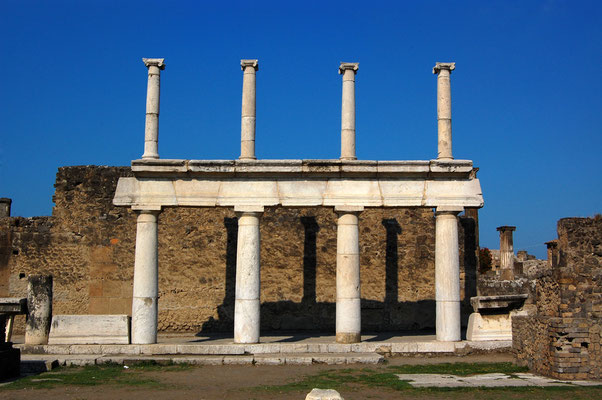 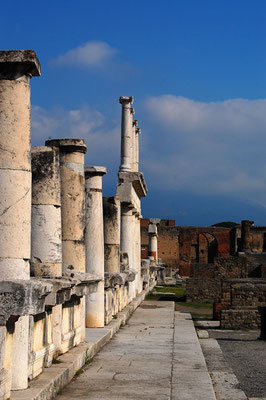 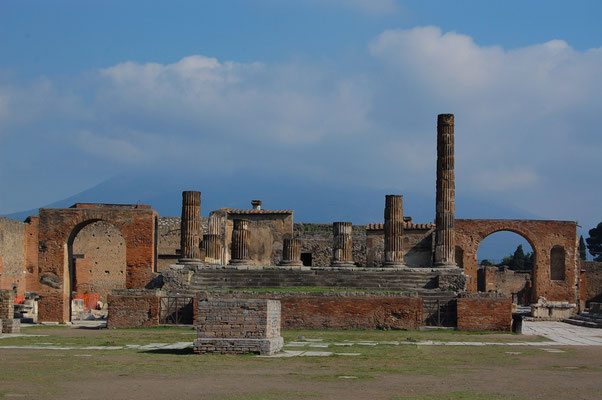 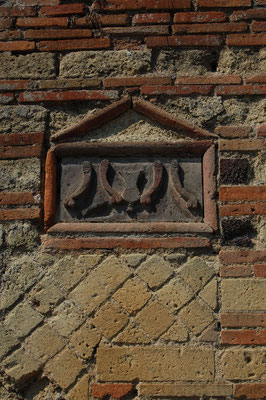 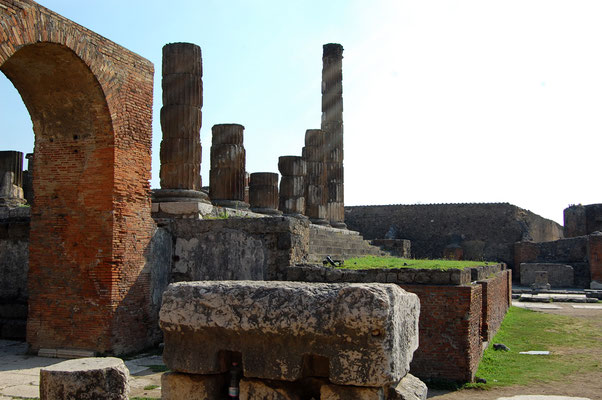 Pompeii was an ancient Roman town-city near modern Naples, in the Campania region of Italy, in the territory of the comune of Pompei. Pompeii, along with Herculaneum and many villas in the surrounding area, was mostly destroyed and buried under 4 to 6 m (13 to 20 ft) of volcanic ash and pumice in the eruption of Mount Vesuvius in AD 79.


The eruption destroyed the city, killing its inhabitants and burying it under tons of ash. Evidence for the destruction originally came from a surviving letter by Pliny the Younger, who saw the eruption from a distance and described the death of his uncle Pliny the Elder, an admiral of the Roman fleet, who tried to rescue citizens. The site was lost for about 1,500 years until its initial rediscovery in 1599 and broader rediscovery almost 150 years later by Spanish engineer Rocque Joaquin de Alcubierre in 1748.

The objects that lay beneath the city have been preserved for more than a millennium because of the long lack of air and moisture. These artefacts provide an extraordinarily detailed insight into the life of a city during the Pax Romana.(Wikipedia)