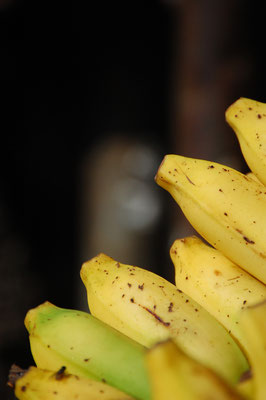 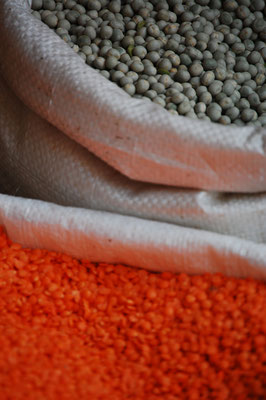 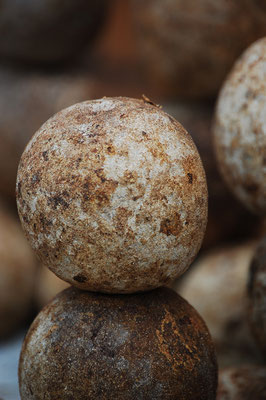 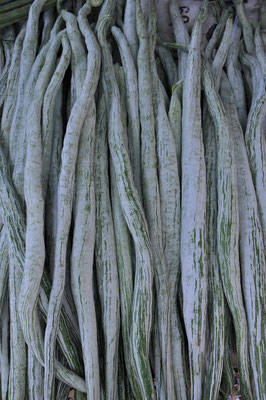 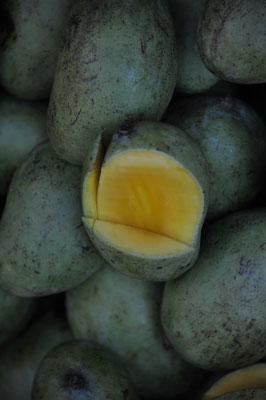 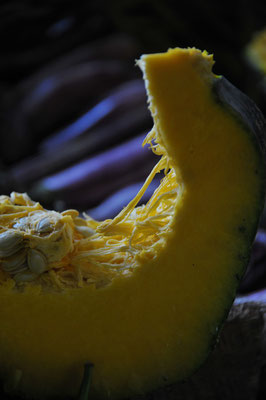 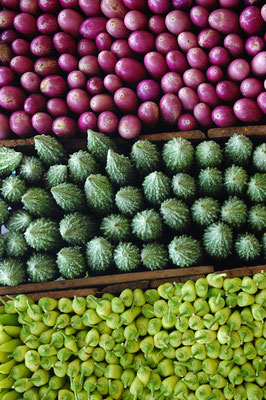 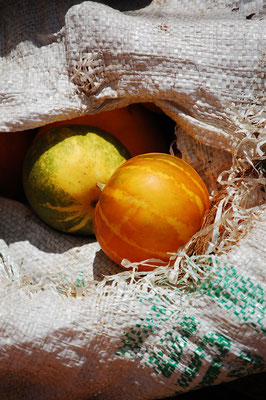 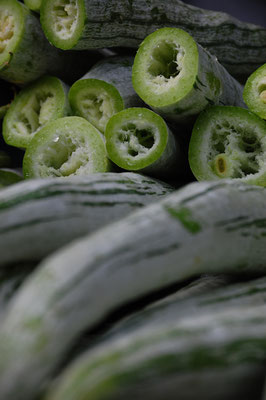 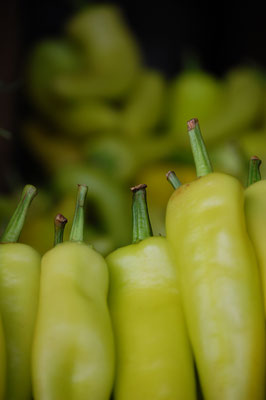 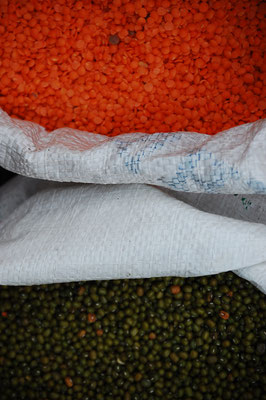 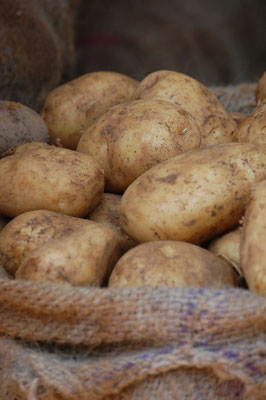 Originally, vegetables were collected from the wild by hunter-gatherers and entered cultivation in several parts of the world, probably during the period 10,000 BC to 7,000 BC, when a new agricultural way of life developed. At first, plants which grew locally would have been cultivated, but as time went on, trade brought exotic crops from elsewhere to add to domestic types. Nowadays, most vegetables are grown all over the world as climate permits, and crops may be cultivated in protected environments in less suitable locations.

China is the largest producer of vegetables, and global trade in agricultural products allows consumers to purchase vegetables grown in faraway countries. The scale of production varies from subsistence farmers supplying the needs of their family for food, to agribusinesses with vast acreages of single-product crops. Depending on the type of vegetable concerned, harvesting the crop is followed by grading, storing, processing and Marketing. (Wikipedia)